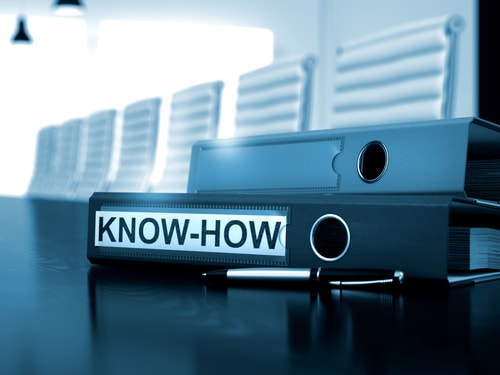 If you look around at very successful entrepreneurs and business people in general, they do tend to share the same sorts of traits and personalities. Even 20 years ago it was thought that entrepreneurs needed to be salesman-types in the days when it was thought that success was all about personality. Recently, however it has been shown that, especially in the brand-new technological universe that we currently inhabit, it is the nerds, techies and analytical types who appear to be setting the pace.

You probably remember what Bill Gates said not long ago “Be nice to nerds. Chances are you’ll end up working for one.” That was Bill’s Rule No.11.

I think that before we look at the attributes of a potential entrepreneur so that you can decide whether you have some or all of these qualities, I am also going to mention Bill Gates’ Rules No.1 and No.2. You should remember these even if you forget all the others:

Rule 2: The world doesn’t care about your self-esteem. The world will expect you to accomplish something BEFORE you feel good about yourself.

Bill is right in that the chances of success are not to do with having an extrovert personality, but are more to do with your ability to accomplish.

Not long ago I had a very interesting chat with an accomplished businessman and he shared some wisdom with me when I asked him, ‘What do you think is the most important attribute of a successful entrepreneur?’

His answer surprised me and you too may be surprised by some of the characteristics that I feel are important to achieve entrepreneurial success.

He said to me: ‘I consider the most important attribute of a successful entrepreneur to be HONESTY.’

I was surprised but then I thought, yes, it is possible for crooks to become successful, but they are never successful for ever, Whereas career entrepreneurs do need honesty in order to achieve longevity. That is why I have placed Honesty at my No 1. 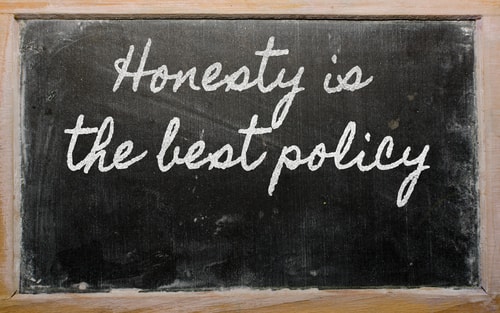 Here are my Top Ten Rules – see how you match up:

By now you have read the above list, and if you more or less have the ability to either develop the above traits or you are lucky enough to already possess them, and you have the technical expertise which surrounds your particular speciality, then the sky is the limit!