Doing business with your (life) partner

Posted in : Soft Skills
Highlighting both the positive as well as discussing some negatives of this quite common arrangement. All over the world, there are countless...
Read more ..

How to overcome fear when planning to start a new...

Posted in : Soft Skills
Imagine for a moment that you are a novice tightrope walker who has never even considered the possibility of balancing on a rope many feet above the...
Read more ..

A topic we all love to hate –Taxation

Posted in : Taxation and Law
Unless you are working totally illegally there will come a time when you or someone on your behalf will have to face the harsh reality that we have...
Read more ..

Posted in : Finances
If you are in business and possess any management books, pick any one of those books, go to the index and look up ‘Commercial loans'…….It's not...
Read more .. 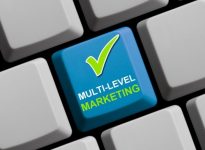 Posted in : General
Those of us who have been in selling for any length of time will tell you an absolutely true fact which is that no matter the sector, the product or...
Read more ..

Posted in : Helpful Tools
I would estimate that 90% plus of new businesses do not even think about market research. They make a decision on going into business 'blind'. If...
Read more ..

What business should I choose?

Posted in : Helpful Tools
If you're not the sort of person who has a particular passion or a specific product in mind and just want to work for yourself, believe it or not,...
Read more ..

What should established businesses do when...

Posted in : Taxation and Law
The influence of bureaucracy on entrepreneurial businesses has never been particularly popular, but in the last few years, primarily as a result of...
Read more ..

Sourcing Clients – Where to Find the Right...

Posted in : Marketing
If you are a brand-new entrepreneur, you may not have realised it yet, but not everyone is going to want to buy your product or service. In addition,...
Read more ..

Can the modern entrepreneur prosper without...

Posted in : Marketing
Let me ask you two questions: 1. If you were looking for a  hotel room in a certain town, what is the very first thing that you would do? 2. Let’s...
Read more .. 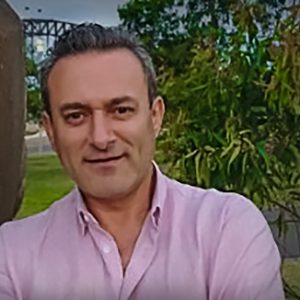 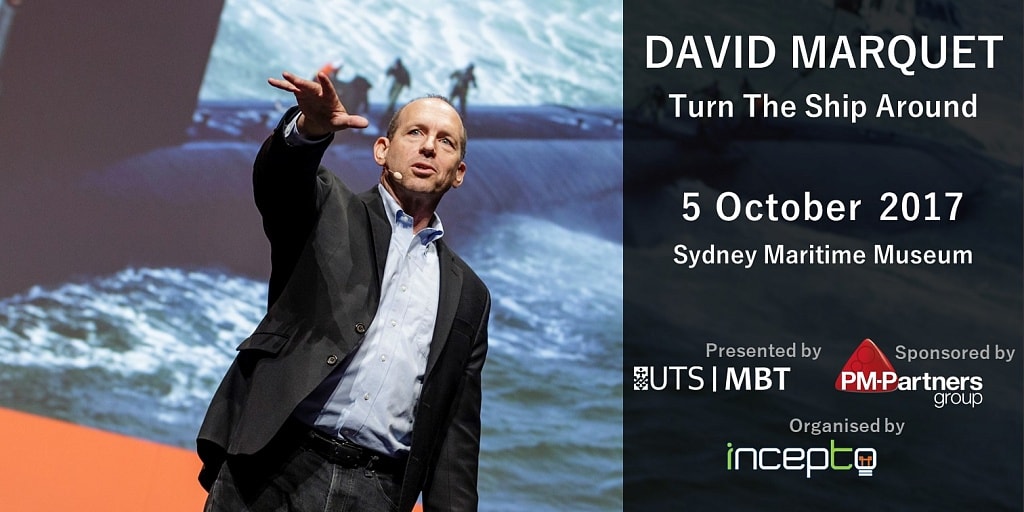 Keynote by David Marquet: Turn the ship around – ENDED

FIND OUT MORE AND BUY

Is Being An Entrepreneur The Right Career Move For You?

Every year millions upon millions of books on becoming a successful entrepreneur are published, bought and sometimes even read(!) by individuals dreaming of those untold riches available to anyone who follows the very straightforward system outlined in the book. Because of the sheer volume of this type of pulp fiction which has been published, you may be excused for thinking that the world should be full of successful entrepreneurs, after all, most of us know the rules! We know that you have to be brave, motivated, have an idea or concept, be well organised, have superhuman communication skills and the hide of a rhinoceros! What could be simpler? The fact is, we are not all suited to become successful entrepreneurs and there is absolutely nothing wrong with working for someone else. However, if you do have an idea, the passion and personality to follow it through, then with a bit of luck, there is a possibility that you may succeed as an entrepreneur.

We can look at the psychological factors which decide whether or not you are suitable to working on your own, accepting lots of rejection without ending up with a broken ego and having the ‘stickability’ which makes you want to come back again and again even after failure after failure. It is not a fancy degree or an MBA which distinguishes successful entrepreneurs from the rest. In fact, there is a school of thought which believes that our University and education system in general is designed to remove all ideas of entrepreneurship. That is probably why many very successful people are not educated to university level - but then again that may have been because they were in far too much of a hurry to make that first million! It was certainly the case up until about twenty-five years ago that entrepreneurs were basically salespeople. Nowadays of course with the advent of the highly qualified and technical Nerd Class, the average profile of a successful entrepreneur is very different. Remember Bill Gates once saying ‘Be nice to a nerd - you will probably end up working for him.’ In fact, as you probably realise, many modern successful entrepreneurs are highly technical and very clever and the days of the old barrow boy salesman-made-good are disappearing. In fact, they are becoming an Endangered Species!

Firstly, let’s decide what constitutes an entrepreneur and let me mention at this stage that there is no such thing as a foolproof recipe or magic bullet for becoming a successful entrepreneur. There is little doubt that people with expressive or driving personalities used to be more successful as entrepreneurs than the modern analyticals - that as I said above is that the balance is changing and the only ones who are consistently bottom of the entrepreneurial pile are those who we refer to as ‘amiables’ (1).

Let’s assume for the moment that in general terms, your personality appears to be suitable - but it also needs to be mentioned that you as a potential entrepreneur are the product of not only a set of genes but an upbringing, an entire education and a set of values and personality which you have acquired over many years. Reading a book on how you should behave or how you should change your behaviour will not change the trajectory of the millions of neural paths already created within your brain. What I am trying to say is that you cannot force yourself to be an entrepreneur.

So what are the sort of things we need to be considering when wishing to take that leap into entrepreneurship? 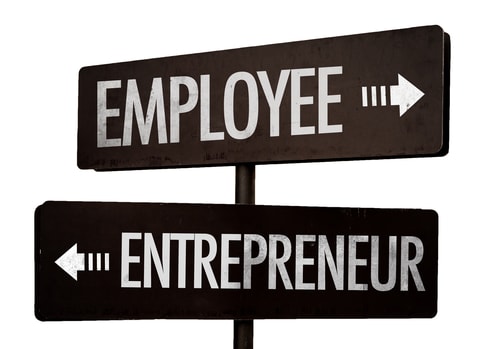 The first rule is to do something that you know about. Yes, current trends may well be with smartphone apps or electronic games but the fact is that if you do not have the technical knowledge, you should stay away from products and marketplaces you do not fully understand. The following may sound like a strange piece of advice but it is very valid and it is that your passion for your product or your service is far more important than any ideas you have of becoming rich. In other words, do it for the passion and not the money.

Many entrepreneurs share one particular attribute which I consider to be by far the most important in ensuring long-term success and that is persistence. Persistence is very important because as you travel the entrepreneurial path there will inevitably be failures. You should have the ability to take these failures and learn from them and move on. I have seen far too many fledgling entrepreneurs fail after being totally devastated following the most minor failure.

Ruthlessness is another characteristic of the successful entrepreneur. I do not mean ruthlessness in business or with other people. What I mean in this context is absolute ruthlessness with yourself and your time. That ruthlessness normally goes hand-in-hand with self organisation. In very general terms what I’m talking about self-discipline.

Unfortunately, we all have egos and many of us have very fragile egos which means that we have difficulty coping with rejection. Once again I have seen many entrepreneurs fail because they were incapable of dealing with the constant barrage of rejection that any entrepreneur has to come across when building his or her business. Think about your fear of rejection and how to cope with it. We all dream of becoming rich and being the envy of all our friends. The operative word here is ‘dream’. Turn those dreams into proper goals. I shall be telling you about how to go about doing that at some time in the very near future.

Most successful entrepreneurs that I’ve met not only work very hard but they also play very hard. There is nothing clever about that but it just means that you have to achieve a good work/life balance ……. and it’s another thing that you may have to find yourself being ruthless about because it is often very difficult not to accept telephone calls at all hours of the night or to even walk away from your desk and go for a walk. In other words, avoid executive burnout!

Finally, you must have the ability to accept risk without being afraid of making a mistake - and for many that is probably the most difficult lesson.

This is just a small introduction to get you thinking about whether or not you’re suitable for the life of an entrepreneur and gradually we are going to be building an understanding of all the various factors that contribute to making your entrepreneurial career (without the safety net of a salary or pension) not only bearable but as positive and as successful as possible!